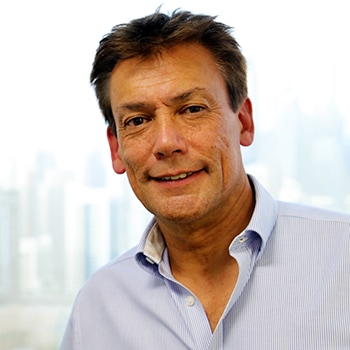 Richard Hall graduated from Leeds University with a BSc in Chemical Engineering and spent the first 10 years of his career gaining experience with operating oil companies (Amoco, Hess and Murphy Petroleum)...Read more 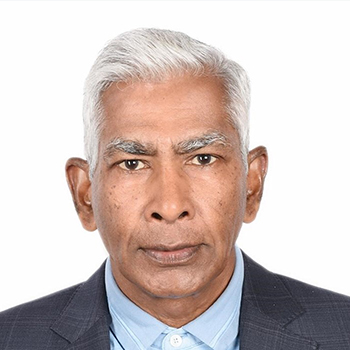 Murugan graduated from the A.C. College of Engineering & Technology, India in Mechanical Engineering and has more than 40 years of experience in operations, project management, Risk Management...Read more 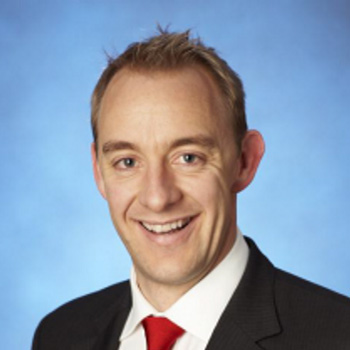 Richard holds a Bachelor of Commerce & Administration and was a Certified Chartered Accountant. From 1993 to 1998, Richard worked for Price Waterhouse before moving to Schroders and then Goldman Sachs in...Read more 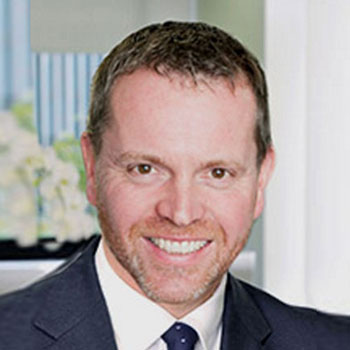 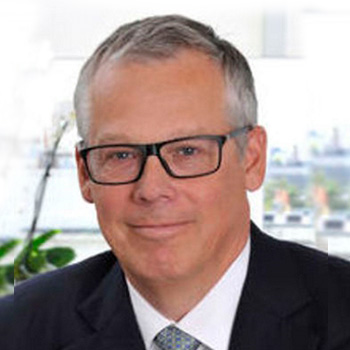 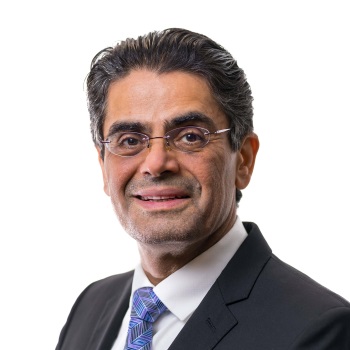 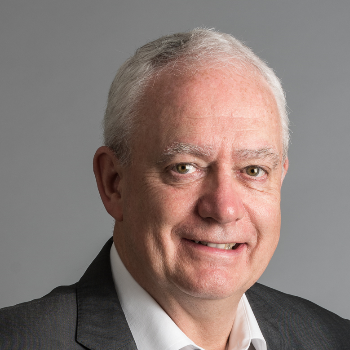 Nigel was a founder member of Influit Asia, and was appointed as Group Chief Executive on 1st December 2015 based in Bangkok. Nigel is the Executive Director on the main board, with responsibility for the overall performance...Read more 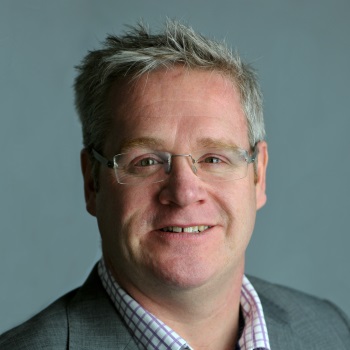 Neil Marston was a founding Director of Influit in June 2014 and was appointed Managing Director of EMEA. He leads the UK-based Influit engineering team to successfully execute world-class early oil and enhanced oil ...Read more 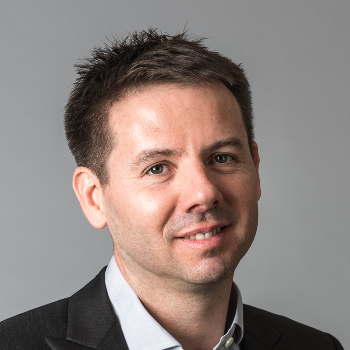 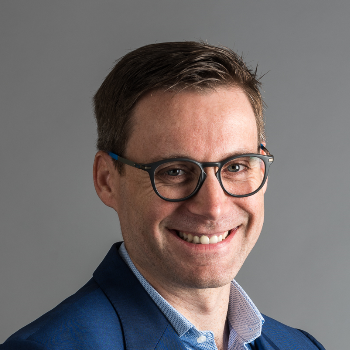 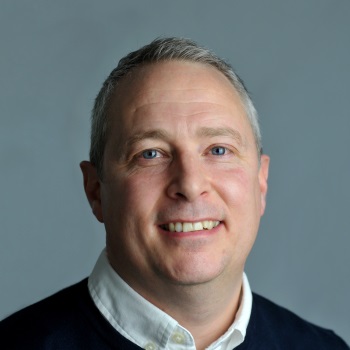 Patrick Young, Manager of Projects, was a founding member of Influit UK in 2014 and works with the Influit engineering team to successfully execute projects....Read more 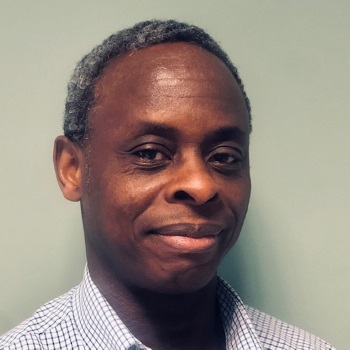 Tom Agbabi was engaged as Proposals Manager for Influit in 2018 having worked with the Influit founding team when seconded to Weatherford in 2009. ...Read more 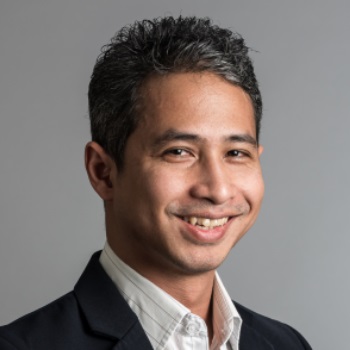 Christian Tribbe joined Influit in 2019 and was appointed Engineering Manager in 2020. He is a Chartered Chemical Engineer and brings over 20 years’...Read more

Richard Hall graduated from Leeds University with a BSc in Chemical Engineering and spent the first 10 years of his career gaining experience with operating oil companies (Amoco, Hess and Murphy Petroleum) as a supervisor in offshore field operations, petroleum engineering, project management and execution, and commercial negotiations. Richard was one of four founders and operations director of the service company UWG Ltd (now known as Acteon Group) which won the Institute of Petroleum Platinum award in 2001.

He formed and led a team which won the prestigious Queen’s Award for Export. He subsequently went on to join Petrofac as vice president of operations & developments and in addition, became general manager in Malaysia where he formulated and successfully executed the development of the then very marginal Cendor field. The project, featuring a novel development concept, was delivered under budget and ahead of an aggressive schedule and allowed considerable further reserves to be proved up.

Before joining EnQuest Richard was CEO and co-founder of Nio Petroleum which was acquired by EnQuest in 2012 with Richard joining the Senior Management Team as Head of Major Projects. His primary responsibility was the successful delivery of the 140MMbbl Kraken project – on time and 25% below its $3.2Bn budget. The development features complex horizontal subsea wells tied back to a large FPSO (in the top 5 of the world based on its 500kbpd of fluid handling capacity) in a fully integrated process to extract the heaviest oil produced offshore UK.

Amjad Bseisu holds a BSc Honours degree in Mechanical Engineering from Duke University, an Msc and D.ENG degrees in Aeronautical Engineering from Stanford University, and an Executive MBA from SMU in 1986 when working for ARCO. From 1984 to 1998, Amjad worked for the Atlantic Richfield Company (ARCO), ultimately as Head of International Marketing, Negotiations and Business Development, then becoming President of ARCO Petroleum Ventures and ARCO Crude Trading, Inc. Previously, Amjad was a founding non-executive director of Serica Energy plc and Stratic Energy Corporation.

In April 2010, Amjad formed EnQuest PLC and was appointed to the board. EnQuest became the largest UK independent producer with revenue of c $1b and cash flow of $600m per year, only four years after start-up. EnQuest was a member of the FTSE 250 companies upon listing. Amjad is also non-executive Chairman of Enviromena Power Systems, a private company and the leading developer of solar services in the Middle East and North Africa.

Amjad is a supporter of many charities and sits on a number of charity boards. The Amjad and Suha Bseisu Foundation has been focused on children’s education, sports, and women’s empowerment, principally in the Middle East region.

Nigel has over four decades of experience in the oil and gas industry. Prior to joining Influit, he was a Chief Operating Officer for Production Testers International (PTI) and served as Managing Director of Expro. 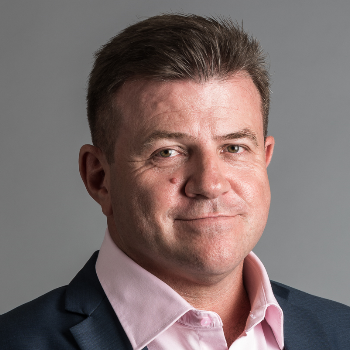 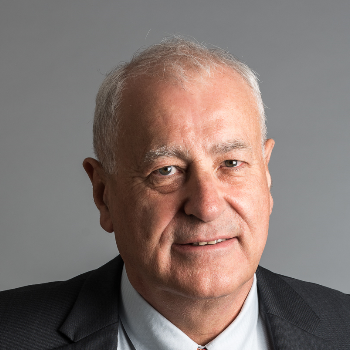 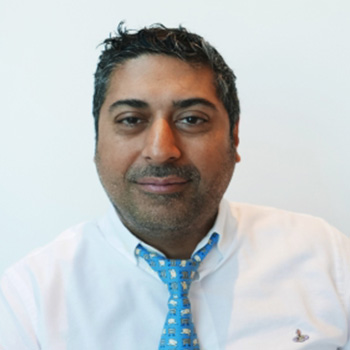 Neil Marston was a founding Director of Influit in June 2014 and was appointed Managing Director of EMEA. He leads the UK-based Influit engineering team to successfully execute world-class early oil and enhanced oil and gas engineering projects and is a member of the Group Executive Management Team.

Since he gained his degree in mechanical engineering and management at Middlesex University in the UK and chartered mechanical engineer status, Neil has amassed a wealth of knowledge across 28 years’ experience in the industry. He has successfully managed a wide range of assignments, from small EPF projects to large topsides for FPSOs and MOPUs worldwide, which culminated in his appointment as Engineering Manager for the entire FPSO whilst at Teekay Petrojarl.

Neil and his family live in the UK where he spends his leisure time on the water; kayaking or stand-up paddle boarding in the summer, and skiing in winter. 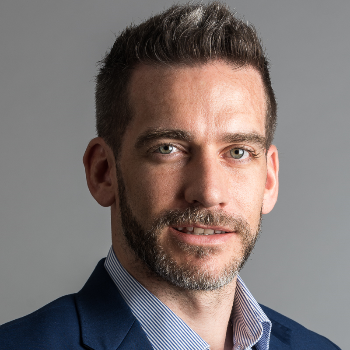 Patrick Young, Manager of Projects, was a founding member of Influit UK in 2014 and works with the Influit engineering team to successfully execute projects.

Drawing on over 25 years’ industry experience across companies including Alderley Systems Ltd, Amec Foster Wheeler and Weatherford, Patrick has worked on a wide range of projects from small packaged equipment through to extensive billion-dollar EPC contracts. He has played a key role in successfully delivering FPSO, EPF, Water Treatment and LNG projects world-wide and is a qualified mechanical engineer.

Patrick and his family live in the UK where he spends his leisure time coaching football as an FA qualified coach.

Jerker was previously the Global Head of Institutional Equities at Morgan Stanley, where his 22-year tenure featured involvement across various capital markets, then CEO of UBS Investment Bank. Jerker holds an MSc degree in Economics from Stockholm School of Economics and an M.B.A. from Stanford Graduate School of Business. Jerker now serves on the boards of GPS Group, Influit, Stena International S.A., Stena Fastigheter and FAM AB – part of The Wallenberg Foundations – and is a Trustee of The Morgan Library and Museum. Jerker is also a member of The Royal Swedish Academy of Engineering Sciences.

Mark Dickinson, Managing Director, joined Blue Water Energy (BWE) in 2014. He is a senior member of the BWE deal team responsible for deal sourcing and portfolio management and Mark is also a member of the Investment Committee at Blue Water Energy. Mark has over 20 years of Private Equity investing experience and has a strong investment track record from his previous roles at 3i and Arle Capital Partners. He is an ACA and holds an LLB from the University of Hull.

Richard Butland, Goldman Sachs’ head of private equity activities in the UK, has left the bank after 14 years.

Butland is as close as it comes to being a Goldman Sachs ‘lifer’, having started at the bank as an associate in 2000. He left earlier this month, according to sources close to the situation, but his next move is not yet known.

Officially, Butland’s title was managing director within Goldman’s merchant banking division, but he also had responsibility for heading up its private equity functions in the UK as well as natural resources across Europe. Before this, he was head of UK M&A advisory at the bank, a position he was promoted to in 2007, having been bumped up to managing director the year before.

He has held investor director positions on a number of large UK companies in the past including baby food firm Ella’s Kitchen and Pret A Manger. Currently, he holds the same position at oil and gas firm Expro and personal hygiene company Ontex.

Before joining Goldman Sachs, Butland spent five years at PricewaterhouseCoopers and two years at IBJ Schroders Bank. He has a bachelor's degree from Victoria University of Wellington and is a qualified accountant, gaining his stripes in 1995. 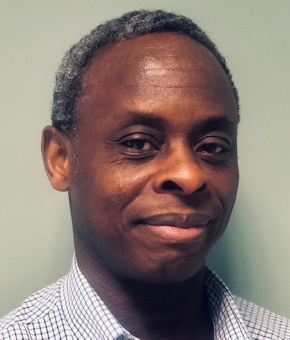 Tom Agbabi was engaged as Proposals Manager for Influit in 2018 having worked with the Influit founding team when seconded to Weatherford in 2009.

Underpinning his Chartered Petroleum Engineer status with a PhD in LNG Storage Heat and Mass Transfer, Tom has accrued expansive knowledge of the oil and gas industry over two decades of professional experience. Previous appointments include consulting for a UK LNG peak shaving facility, process engineering for front-end and detailed design, and commissioning/start-up of topsides process plant on floating facilities. He has also worked on several large water-flood projects in North Africa and is familiar with produced water treatment technologies.

Tom’s present role includes managing proposals and business support. In his spare time, he enjoys cycling for relaxation and is a keen swimmer.

Christian Tribbe joined Influit in 2019 and was appointed Engineering Manager in 2020. He is a Chartered Chemical Engineer and brings over 20 years’ experience of the energy sector and of leading successful multidisciplinary teams to deliver consulting and engineering design across onshore, offshore and subsea projects. He has worked in Front End Design through to EPC with companies such as Genesis, Petrofac and IntecSea.

After graduating with a 1st Class bachelor’s degree from Auckland and a PhD in Multiphase Flow Systems from Surrey, Christian’s early career was as a consultant Process Engineer with a focus on Flow Assurance. With a shift to business development Christian was an early promotor of low-carbon and the energy transition with Poyry and was a founding member of the WorleyParsons office in Aberdeen. Keen to see his designs taken through to construction, Christian joined Influit with a focus on building an engineering capability aligned to delivering best-in-class projects.

Christian and his family live in the UK, where he enjoys switching off from work through running and cycling and exploring the country.

Murugan graduated from the A.C. College of Engineering & Technology, India in Mechanical Engineering and has more than 40 years of experience in operations, project management, Risk Management Strategy and project controls of large EPC lumpsum contracts related to the oil & gas industries both Onshore and Offshore be it green field or brown field. Of the 40 years of experience 32 years in executing projects in Middle East, North Africa, CIS counties and Asia Pacific under challenging conditions.

Prior to joining Influit, Murugan worked at Petrofac for over 28 years since its inception and his last role in Petrofac as Managing Director for one of its business units. He was one of the key player in Petrofac growth involved in most of the step change EPC projects of Petrofac viz NOCS Project-Oman, Dukhan Facility Upgrade-Qatar, Ohanet Development-Algeria, AGT Pipelines Project-Georgia, Harweel Development project-Oman, Key off shore projects include Borwin 3 HVDC platforms, Hollandse KUST ZOID ALPHA & BETA, Sepat Early Production Facility, Berantai offshore development, Bekok C restoration project , Stella Semi-submersible Floating Production facility.